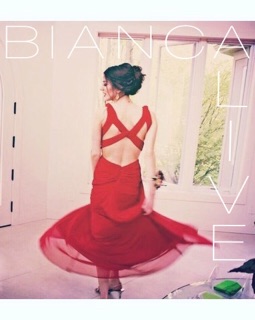 At age 18, Bianca came to Threshold with song ideas and a passion for being ALIVE! She just needed the right relationships to bring her visions to life.  She and her parents sought out the guidance and experience of Threshold Studios owner and executive producer James Walsh to help them develop an outlet for her natural musical talent, beautiful voice and burgeoning creativity.

This is what we do at Threshold. We work hands on with artists to help them achieve their goals. We can do this for you too… Threshold Studios provides a trusted, private, nurturing environment for creative musicians of all ages to explore their talents.

20+ years experience and well reviewed by our clients.

Listen on the Jukebox and enjoy her lyrics below.

You got caught up with the kings and queens, little dreams that they’re always selling you.
You gave up, but when he touched your skin you burst again like you always wanted to.
All that was just a pretty fantasy you thought would never come true
Was shining through

You just wanna know what it feels like, feels like
Look into his eyes and he says don’t fight it now.
Smile on your face and you can’t contain it indelible escape you hope we’ll make it out.

Bianca Sofia Martone (born November 6,1996) Born in NYC to an Italian/Irish descent father and a Cuban descent mother, she is the youngest of three daughters. At a young age her family relocated to the small town of Cheshire, CT. As a child Bianca showed a keen interest in singing and performing with her older sisters. She began writing music in her early teens and went on to attend The Educational Center for the Arts in New Haven, CT part time during her high school career. Upon graduating she decided to forgo school for sometime to focus on her music. She now creates and records her songs with the award winning Music Producers at Threshold Studios.