Our music jukebox is filled with songs fully recorded and produced at Threshold Recording Studios NYC with our experienced, celebrated staff. In addition to the full bands that we work with, many singers and songwriters who play guitar or piano (or sometimes no instrument at all) come to us to have their songs professionally crafted into “radio ready” productions.

Many of the songs represented started off as a single instrument and vocal demos. We worked directly with the artist- listening to their ideas, crafting the music together in pre-production, choosing the right musicians from our network to fill out the instrumentation- ultimately recording, mixing and mastering the material to represent the songs the way they have always wanted to hear them.

Here are some videos we produced after we completed the songs:

Here are some reviews of our work:Newborn: 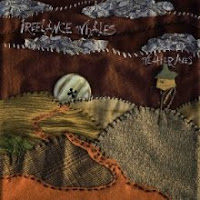 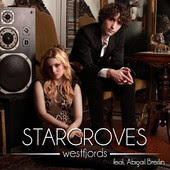 “The oscar-nominated 16-year-old is lending her voice to aspiring singer/songwriter Teddy Watson’s new project, a band called Stargroves, and her sweet, light vocals are featured on Stargroves’ catchy, twangy alt-pop tune Westfjords…we are LOVING the complimenting tones of both Teddy and Abigail’s voices. Impressive first effort, you hot young thangs!”

We Are The Woods
Whales And Roses

Review at The Aquarian
“Every time a new song begins, so does the journey. You feel included in a storyline that Murphy creates through her realistic lyrics. From their lyrical approach at poetry to their real as can be attitude, they set the bar high for others. This is how it’s done.”

Interview with Jessie Murphy at Guitar World
“With the release of their new album, Whales and Roses, Jessie Murphy and bandmates Marcia Webb and Tyler Beckwith create a concoction of peculiar and varied subject matter, spot-on harmonies, acoustical enchantments and a dash of fun.” 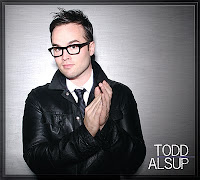 Review at Hear!Hear!
“The album’s full of winning tracks. ‘Getting Gone’ may be the most single-ready, with its addictive chorus brimming with alliteration and introspection. The upbeat piano, drums, and bass combo blends perfectly with Alsup’s strong vocals and the lifting background voices which help tie it all together…you’ve got an infectious party album which manages to be both modern and a throwback to an era when album pop was more than just a collection of auto-tuned singles. 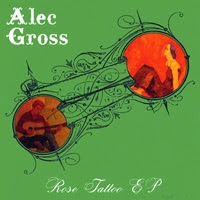 “The songs are classic singer/songwriter pop/rock with honest, heartfelt lyrics, with an added dimension of a country flavor woven throughout.” – Kat Coffin of Themusicedge.com

“Alec Gross combines Americana and heartland rock with a strain of folksy gentleness and a knack for melody. Raw honesty is the first and deepest impression…” Jon Sobel of Blogcritics.org 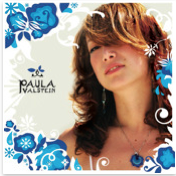 Wes Hutchinson
Down In Flames 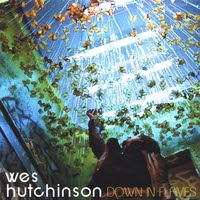 “Things We Need the Most” licensed and featured on Laguna Beach