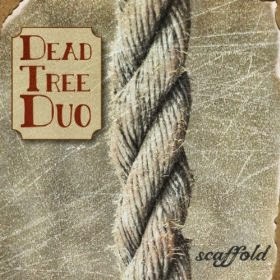 Posted at 19:46h in Uncategorized by Jeremy Sklarsky 0 Comments

Earlier this year we did an album with a very creative guitar/cello duo from Austin, TX called Dead Tree Duo. The album, Scaffold, was recently released and just got an outstanding review from the Austin edition of the deli.  This record was more of a “Live” effort and done over the course of just a few days.

The band was back in August to do some more produced recording with studio owner and founder James Walsh co-producing with in-house producer and engineer Jeremy Sklarsky. These two new songs will be released as singles and are quite exciting. Stay tuned!