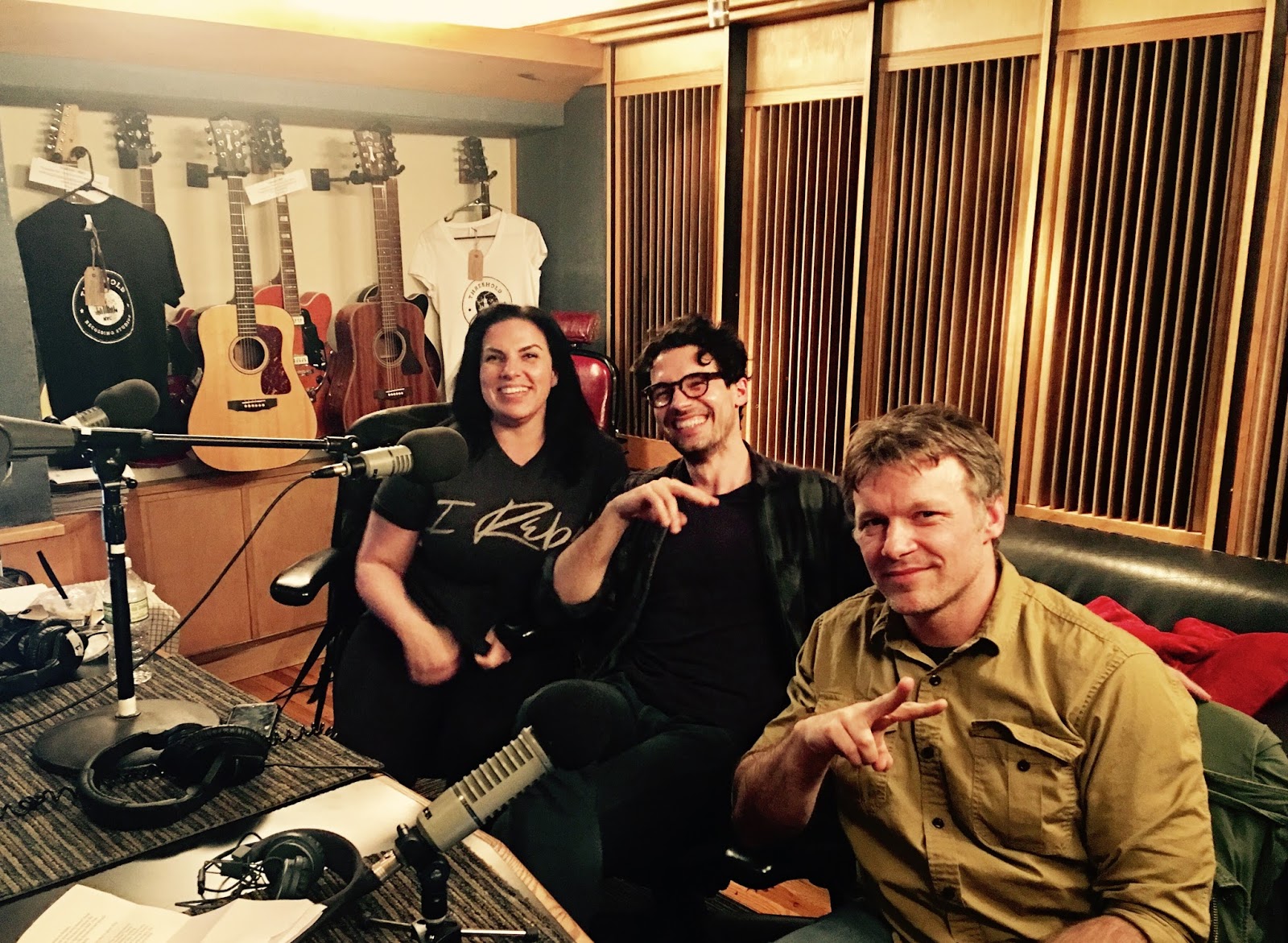 PODCASTING for SYFY: The Churn
It’s been a blast producing SYFY’s hottest podcast series The Churn hosted by the very talented Cher Martinetti, Adam Swiderski and show creators / writers Daniel Abraham and Ty Franck – aka James S. A. Corey. This weekly podcast dives in deep with writers and actors spilling inside thoughts and behind the scenes view of SYFY’s breakout series THE EXPANSE.

On the season finale we simultaneously juggled 3 in house voices and 3 call in guests for one unbelievably fun episode. Steven Strait and Dominique Tipper included!

School of Rock talent in the house: OMG- These boys are KILLING IT well beyond their years- making that live room light up and take notice. Brandon took full advantage of one of the largest vintage guitar amplifier collections available in any NYC recording studio and rocked it out! Shout out to SOR cast member Merritt David Janes for spectacular his productions!