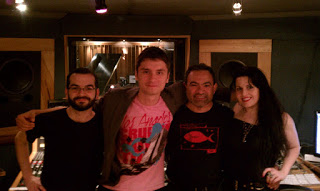 Posted at 20:04h in Uncategorized by Jeremy Sklarsky 0 Comments

Mike Billiot
Always a pleasure to co-produce with the über-talented Heather Holley at Threshold Studios. Early this summer we completed two songs with singer and songwriter Mike Billiot from New Orleans. The beats were co-produced by Andrey Jandy Prudnikov from the Ukraine. Check out his youtube page which already has hundreds of thousands of views. Heather, James and Jeremy have been doing quite a few projects together lately. If you are interest in working with us as a team, and we cover a lot of ground in a unique way as a team, make sure you give us a call.

Alana Kessler
Produced another beautiful song with Alana Kessler called “Holding On To You.” We will definitely be posting this one after it comes back from mastering. Check out Alana’s yoga studio at Sangha Yoga Sala.

Brett Macdonald
What an incredibly productive 3 day session with Brett Macdonald of Virignia! Featuring Tom Welsch (Rock of Ages) on bass and Dan Barman on drums. Really looking forward to sharing some of these songs. 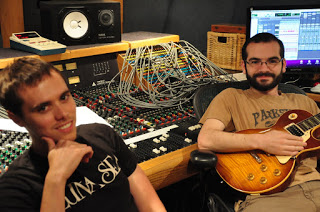 DESSI!
Awesome August co-production sessions with the fabulous Dessi – co-written and co-produced with Heather Holley, Jeremy Sklarsky and James Walsh. Dessi has such an amazing voice! Special touches by Oli Rockberger on keys, and Dave Eggar on cello. 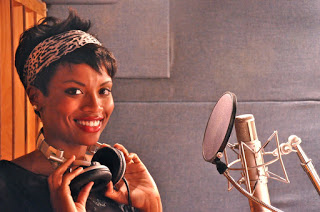 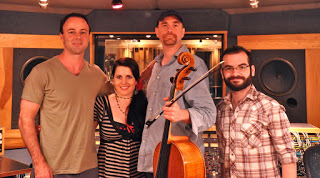 Casting session for Jeff Buckley AUTHORIZED BIO PIC- Mystery White Boy
This is a great , great ride we are on- Long time friend of Threshold Studios, James Walsh and mother of Jeff Buckley, Mary Guibert was down for some final casting sessions for the upcoming Jeff Buckley biopic directed by Jake Scott. Now, who came in for the auditions? We’ll never tell. But, in the end… well… you know by now- don’t you?